Our annual GrrrGraphics Halloween cartoon this year features the legend of Sleepy Hollow. I wanted to title it, “The Legend of Sleepy, Hollow Joe,” but that didn’t have a good ring to it. So here is “The Legend of Creepy Hollow.”The cartoon features Joe Biden as the Headless Horseman. Like that scary monster, Joe is capable of wreaking havoc even though he’s discombobulated most of the time.

You Can donate on Subscribe Star, a free speech alternative to Patreon- Support Cartoons see New Cartoons Early before Public release! He’s riding a progressive horse and galloping toward a socialist oblivion, even though many on the far left can’t stand him. Heck, Kamala doesn’t even like him. Obama is the gnarly tree overlooking the scene. He’s probably the guy that tells Biden what to do. On the branches we see Soros, who represents the mega-monied oligarchs. I did not have to exaggerate him. He already looks like a monster. Andrew Cuomo, a former governor, tangled a sticky web of sexual assault. He’s definitely deserves to inhabit Creepy Hollow. Above him flies Attorney General Merrick Garland. You’ll probably recognize Nancy Pelosi as one of the pumpkins. The other is Alec Baldwin. He has murdered an innocent woman and it was no act. Maybe the NRA can teach Alec something about gun safety.

Many others deserve to be featured here—especially the monster known as Dr. Fauci, but he’s so vile and evil that he deserves his own cartoon. You can count on us to draw them.

Enjoy the Halloween weekend and ignore the hectoring, Puritan woke purveyors of critical race theory. As H.L Mencken once said, Puritanism is the haunting fear that someone, somewhere, may be happy. 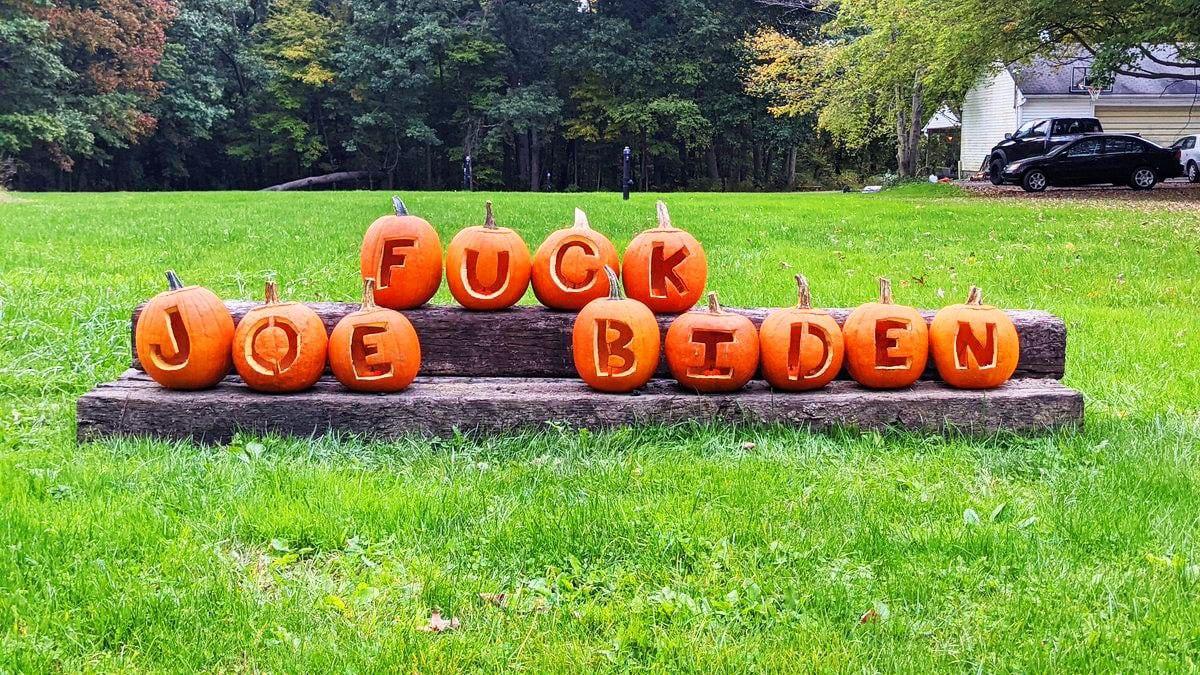 Invest in a piece of history from Ben Garrison, a world-renowned political cartoonist, by owning this once in a lifetime collectors item depicting American history.

ONLY ONE EXISTS  CLICK TO RESERVE YOUR ART TODAY! 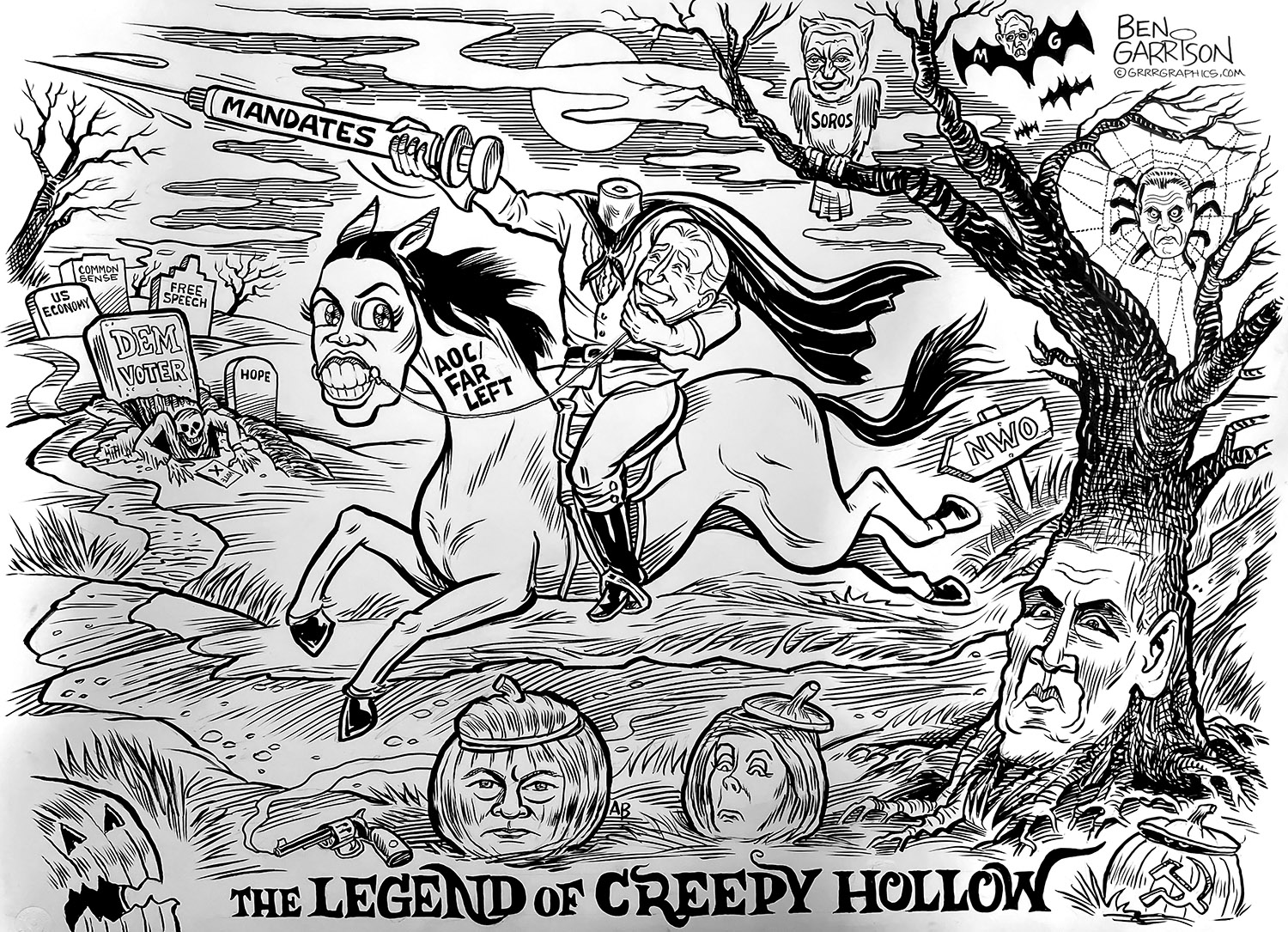 Original Art may have small differences from final published version which makes the original unique and more valuable!

Ben Garrison is an independent self funded political cartoonist drawing politically incorrect cartoons the mainstream media won’t run. Ben supports the Constitution and the 2nd amendment and stands up for freedom of speech. Ben Garrison cartoons have been shared on social media by millions of people around the world.